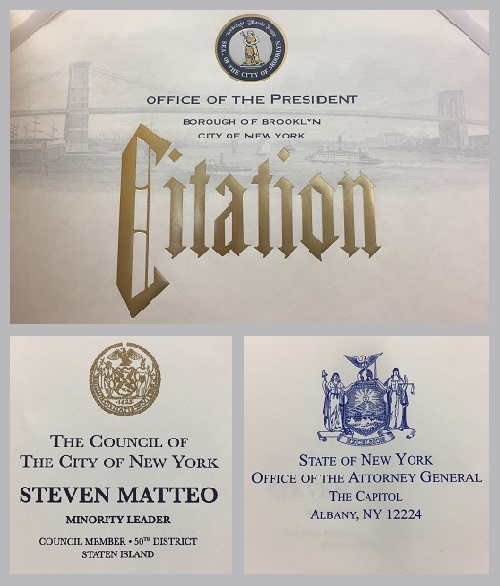 During the 2017 Achievement Dinner & Auction Gala City Access New York was presented with citations in recognition of the success in helping people with developmental disabilities and the visually impaired. 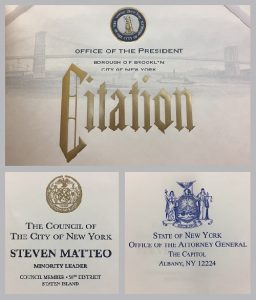 Working at Rocking the Boat was a great experience. The best part about it was working in the environmental program alongside my group members. Another aspect I enjoyed was going rowing and testing out water qualities. I gained immense pleasure from working at Rocking the Boat. I look forward to going back, and I thank City Access NY for getting me this internship.

Receive email updates about our programs and our upcoming events.